4 to Watch: Southern California Man Vanishes After Night at Casino

A 47-year-old Temecula man has disappeared after he was last seen leaving a Southern California casino.

That’s one of the stories we’re featuring today on NBCLA.

A Riverside County real estate agent mysteriously vanished after he was last seen leaving a casino Monday. Rich Tyrrell’s girlfriend said he called to say he’d won some money and would be home soon. Now, he isn’t answering his cellphone and his bank accounts have been cleared out. We have updates here.

Temecula Man Missing After a Night Out at Pechanga 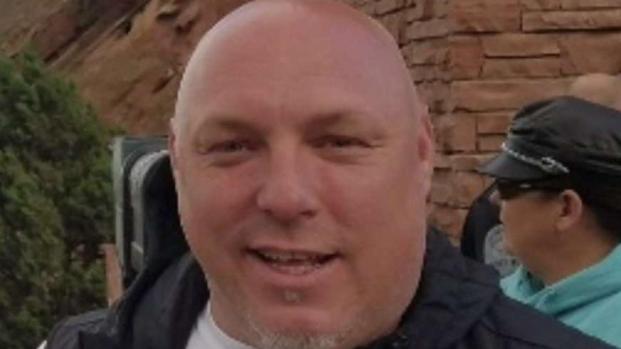 When We Typically See the Warmest Temperatures

It was 106 years ago this week that the temperature hit 134 degrees in Death Valley — the warmest temperature ever recorded on Earth. With that scorching July 10, 1913 record in mind, we’re taking a look at when different regions in Southern California typically see the warmest days of the year.

When We See Our Warmest Days in Southern California 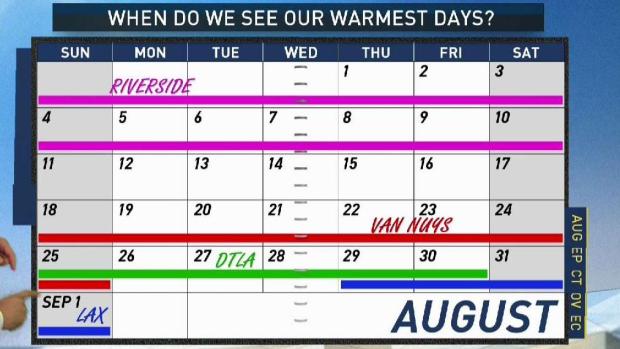 Disneyland’s ‘Rise of the Resistance’ Gets an Opening Date

The “Star Wars”-themed attraction will debut in Galaxy’s Edge this winter. Get ready to be where it’s AT-AT on Jan. 17.

Take a Look Inside ‘Star Wars: Galaxy’s Edge’ at Disneyland

Get Your Free Slurpee on 7-Eleven Day 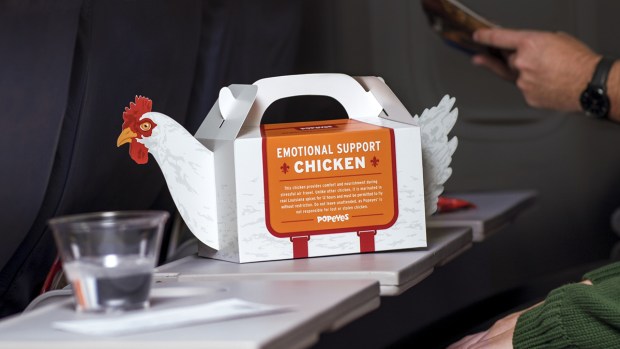