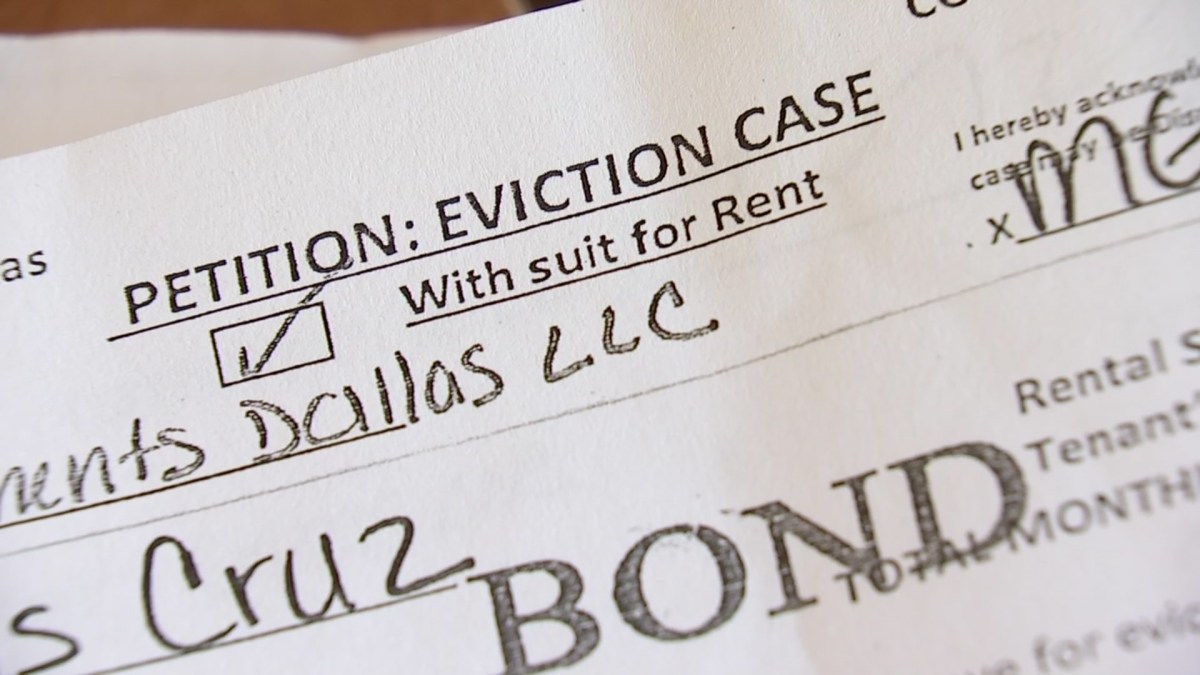 California’s legislators will vote Monday on a compromise emergency bill to block evictions across the state when a moratorium expires on Sept. 1.

Assembly Bill 3088, which extends protections for tenants until Jan. 31, 2021, is a compromise bill revised after negotiations on Friday, with stakeholders agreeing to the new terms, Market Watch reported. Lawmakers must pass it on Monday, when the state’s current legislative session ends.

Under the proposal, tenants can be sued in civil court for back rent they owe through Aug. 31, but they cannot be evicted. For rent owed after August and through the end of January, tenants must pay 25% by Jan. 31. The other 75% will be treated as civil debt and must be paid or tenants risk eviction.

There are different requirements for high-income tenants, defined as those who make 130% of the median income in their part of the state. Tenants must show proof that their income has been affected by the COVID-19 pandemic.

The proposal falls short of the tenant protections of an earlier bill, AB 1436, authored by David Chiu (D-San Francisco), which would have prohibited evictions through April. He is also co-author of the compromise bill but expressed disappointment in it.

“What the governor has announced today (Friday) is an imperfect but necessary solution to a colossal problem,” Chiu said in a statement issued Friday. “I want to be clear that this is a temporary fix. As we track the impact of the pandemic and recession on tenants, we will have to revisit this conversation early next legislative session.”