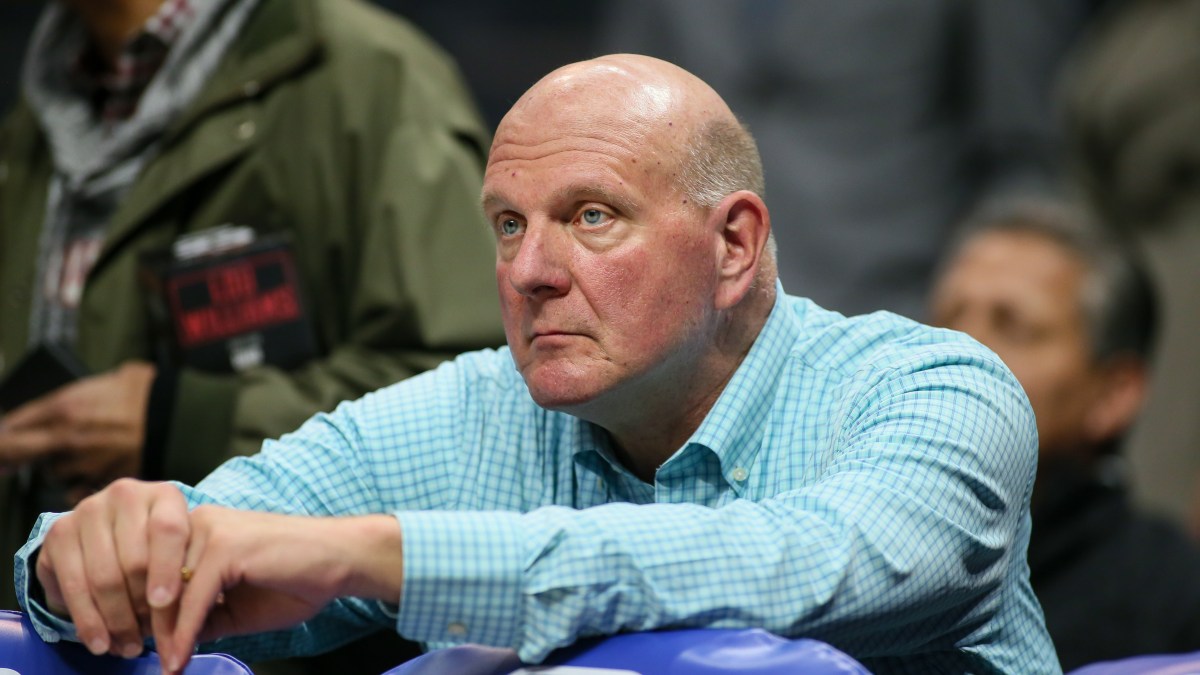 Fresh off his $400 million purchase of The Forum in Inglewood, L.A. Clippers owner Steve Balmmer and his wife Connie have pledged to donate $25 million dollars to COVID-19 relief.

Reportedly, the money has been allocated to help Seattle,
Southeast Michigan and Los Angeles, with $10 million earmarked for the
University of Washington Medicine’s Emergency Response Fund.

The fund was established after the initial outbreak of the coronavirus in Washington state, and the money has been allocated to help increase testing, provide research in areas such as vaccines, diagnostics and infection control, and care for the most vulnerable patients, as well as clinical and administrative staff. Additionally, the money donated will also go towards resources and equipment to ensure the health and well-being of the clinical teams.

If you would like to make a donation to the University of Washington Medicine’s Emergency Response Fund, you can do so here.

Earlier, Balmmer announced he was donating $1 million to COVID-19 relief efforts in California, and had previously pledged an additional $3 million donation to Seattle relief efforts.

The former chief executive officer of Microsoft is currently worth over $58 Billion dollars.

Ballmer’s longtime friend and business partner, Bill Gates, who was the co-founder of Microsoft and served as the company’s CEO and president before Ballmer, pledged $100 million dollars for COVID-19 relief efforts though the Bill and Melinda Gates Foundation.

ESPN’s Ohm Youngmisuk was the first to report the donation
on Twitter.

As of Friday, there are more than 575,000 confirmed coronavirus cases worldwide, causing over 26,000 deaths. There are over 100,000 confirmed cases in the United States, more than any other country in the world.