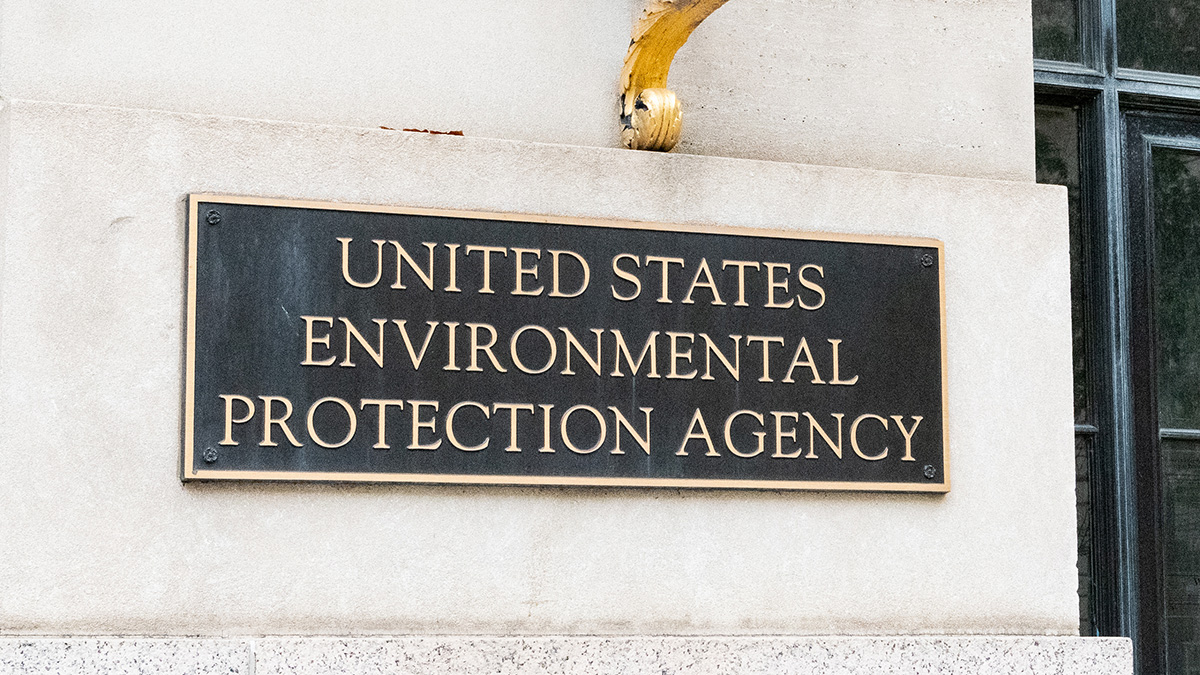 A mobile home park near Thermal that has been plagued with contaminated water is once again under an emergency order from the Environmental Protection Agency Saturday.

Dangerous levels of arsenic were found running through the drinking water system at the Oasis Mobile Home Park, home to about 1,900 people, according to a news release from the EPA.

The order, issued Friday, directs the mobile home park to reduce the level of arsenic in its water distribution system to federal standards and provide alternate drinking water to residents in the meantime.

The owner of the facility will also need to increase the frequency of water contamination testing, hire an outside consultant to assess the arsenic treatment system and come up with a long-term plan to hook the mobile home park to a local water system.

Currently, groundwater is pulled up by wells.

The EPA reported that the park’s main well was knocked out of commission on Aug. 22, forcing a backup well to be fired up. However, the owner failed to notify the agency before the backup well was turned on, the agency said in its order.

When EPA officials tested the water the next week, they found arsenic levels ranging from 78 to 90 parts per billion — nearly 10 times the legal limit.

“Oasis has also failed to properly maintain and operate its primary drinking water well and is currently using a backup well,” the EPA said.

The EPA first announced that it found arsenic in the park’s drinking water at concentrations at unsafe levels in August 2019.

An emergency order stemming from that finding was lifted in May.

“Given the latest sampling results, EPA has issued a new order to protect the mobile home park’s residents and ensure they get alternative drinking water until sustained compliance is achieved,” said Busterud.

Long-term exposure to arsenic has been associated with heart disease and certain types of cancer, according to the EPA. It can also cause developmental problems in children.