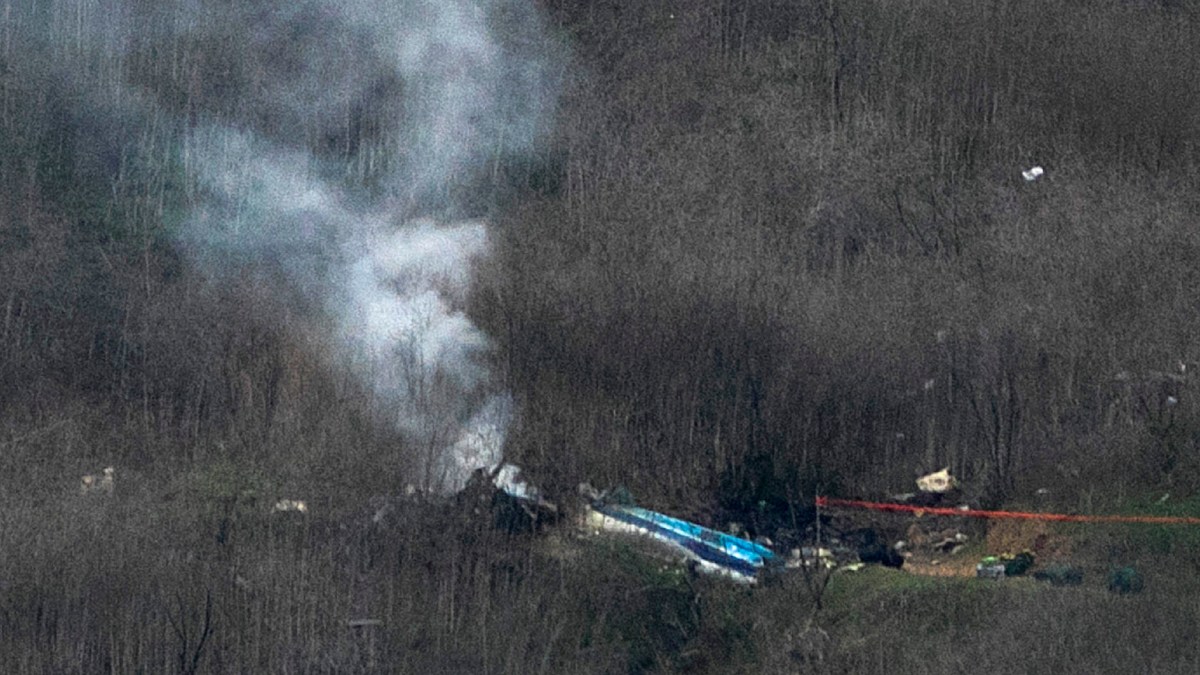 Deputies from the Los Angeles County Sheriff’s Department shared graphic images of victims’ remains and the scene of a helicopter crash that killed Kobe Bryant and eight others, according to a report published Thursday.

A sheriff’s department official told NBCLA the “matter is being looked into.”

Deputy Erin Liu of the Sheriff’s Information Bureau told City News Service the department would not comment on the report Thursday night.

It’s unclear how many people saw or received the photos without authorization or whether the deputies had taken the photos at the scene or received them from someone else, according to The Times, who spoke with two public safety sources with knowledge of the events.

The sharing of photos of the crash scene and the victims’ remains was the topic of a discussion among first responders two days after the crash, a public safety source with knowledge of the events told The Times. The source said he saw one of the photos in a setting separate from the crash’s investigation.

The sheriff’s department and other Los Angeles-area law enforcement agencies have struggled with keeping confidential information in high-profile cases from being shared in the past.