Elsa Patton, a breakout star on “The Real Housewives of Miami,” has died, the family said in a statement Sunday.

Patton, who was known as “Mama Elsa” on the show, was the mother of Marysol Patton, one of the original cast members of the Bravo TV show.

“Our beloved Elsa Patton passed away over the weekend after a long illness. She was surrounded by her family and close friends,” said a statement released by Marysol Patton to NBC 6.

“The family is so very grateful to the many fans and friends who have continued to ask for her and offer their prayers and best wishes,” the statement went on to read.

Huffman Expected to Plead Guilty in Boston Court on Monday 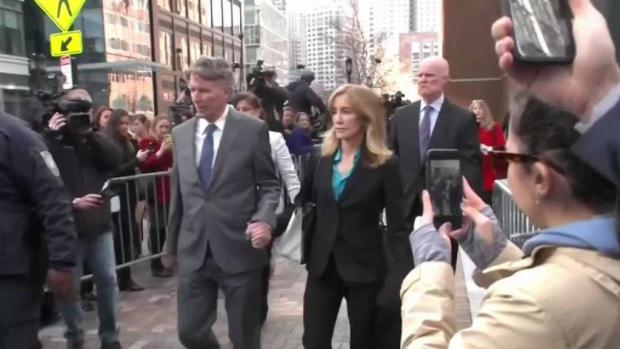 The family went on to say that a private ceremony will be held in Miami in Elsa’s honor.

“In lieu of tears, the family asks you to raise a good champagne in honor of Elsa’s memory,” said the statement.

Elsa is survived by her two children Marysol and Thomas Anthony Jones, her daughter-in-law Svetlana and her grandson Hunter.

Bravo is owned by NBCUniversal, the same company that owns and operates WTVJ-NBC 6.