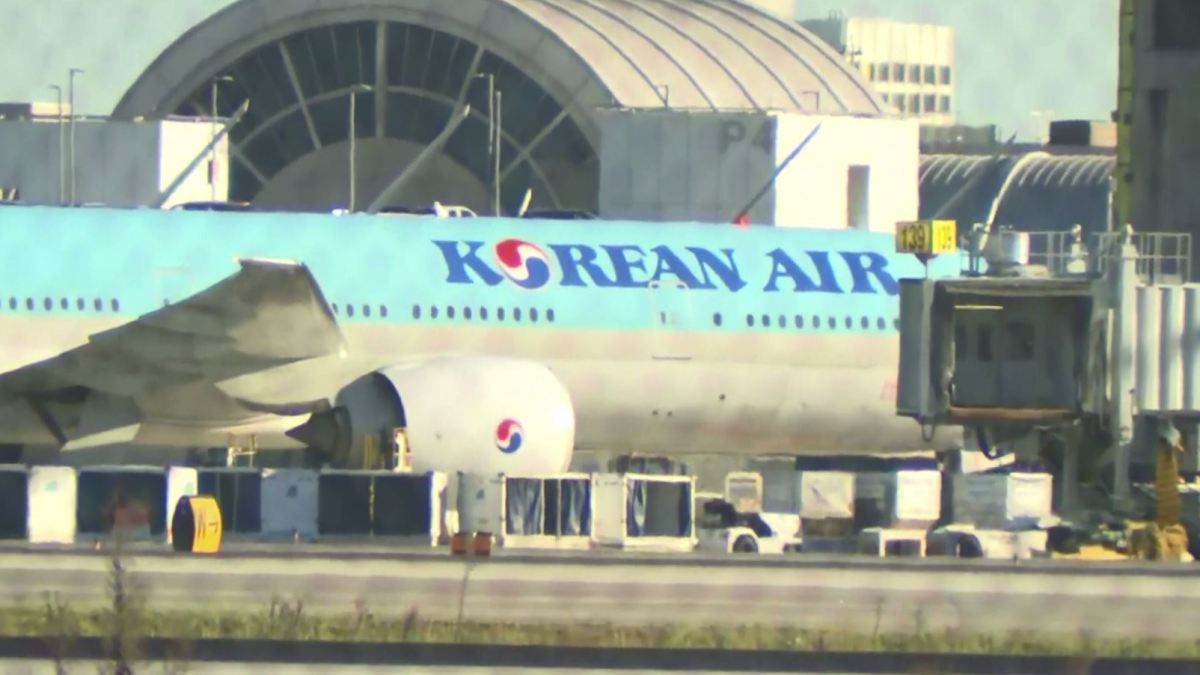 A Korean Air flight headed to Las Vegas from Seoul, South Korea, was diverted Wednesday to Los Angeles over concerns that some of the passengers might have been exposed to a new virus, the airline said.

Three passengers, all U.S. passport holders, were allowed back on the flight after showing no symptoms during a screening at Los Angeles International Airport, the airline said in statement.

The plane continued on to McCarran International Airport in Las Vegas with all original passengers on board, the statement said.

The flight was diverted after it was determined that the three passengers had been in China within 14 days of their departure from Incheon International Airport in Seoul.

Joe Rajchel, a spokesman for McCarran airport, confirmed that there were “concerns that passengers aboard had been to China.”

Officials didn’t say if the three had been to Wuhan, the city at the epicenter of the outbreak of the novel coronavirus, which has sickened more than 20,000 people and killed nearly 500, virtually all in China.