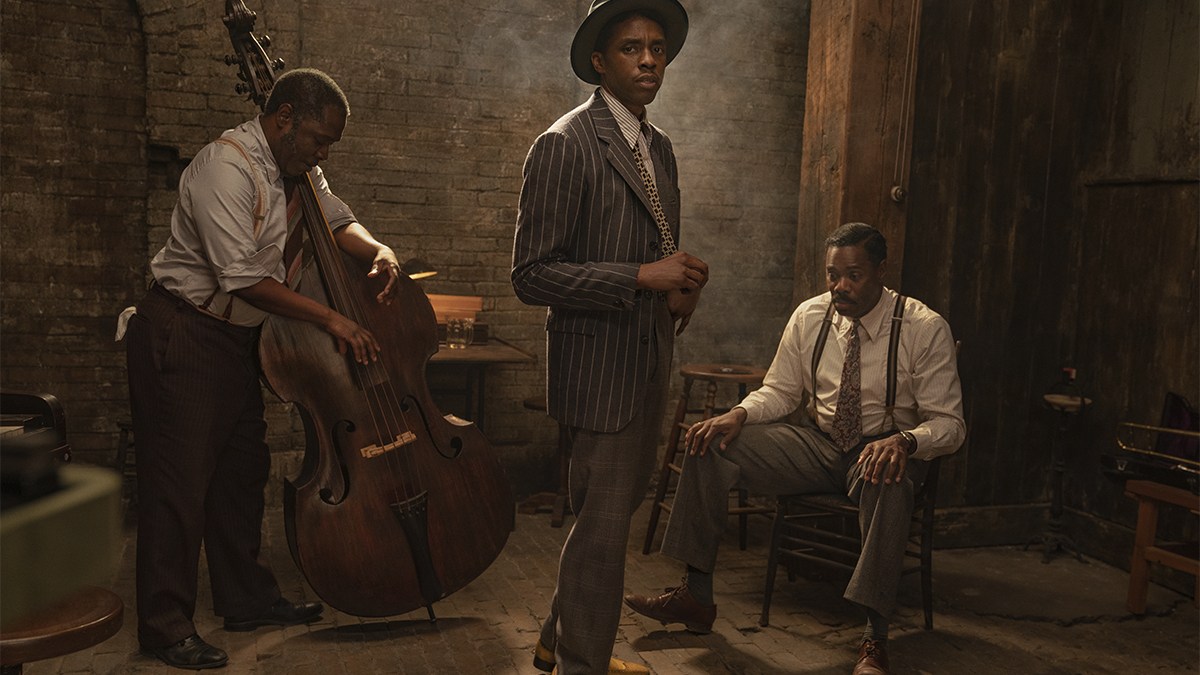 The Screen Actors Guild paid tribute to Black stories and performers with “Ma Rainey’s Black Bottom,” “One Night in Miami” and “Da 5 Bloods” earning top film nominations for the 27th annual SAG Awards, undoing what many saw as a snub in the Golden Globe nominations.

None of the three films earned a Golden Globe nomination in the best picture categories on Wednesday, but all of them landed spots Thursday in the top SAG Award category of best ensemble in a motion picture. The largely Korean-
language film “Minari” was also nominated, along with Aaron Sorkin’s historical drama “The Trial of the Chicago 7.”

Download our mobile app for iOS and Android to get the latest breaking news and local stories.

The late Chadwick Boseman scored four overall nominations — for his lead role in “Ma Rainey’s Black Bottom,” his supporting role in “Da 5 Bloods” and as a member of the ensemble cast of both films.

Ensemble Cast in a Motion Picture

Actor in a Leading Role

Actress in a Leading Role

Actor in a Supporting Role

Actress in a Supporting Role

Stunt Ensemble in a Motion Picture

Ensemble Cast in a Drama Series

Actress in a Drama Series

Actor in a Drama Series

Ensemble Cast in a Comedy Series

Actress in a Comedy Series

Actor in a Comedy Series

Actress in a Television Movie or Limited Series

Actor in a Television Movie or Limited Series

Stunt Ensemble in a Comedy or Drama Series