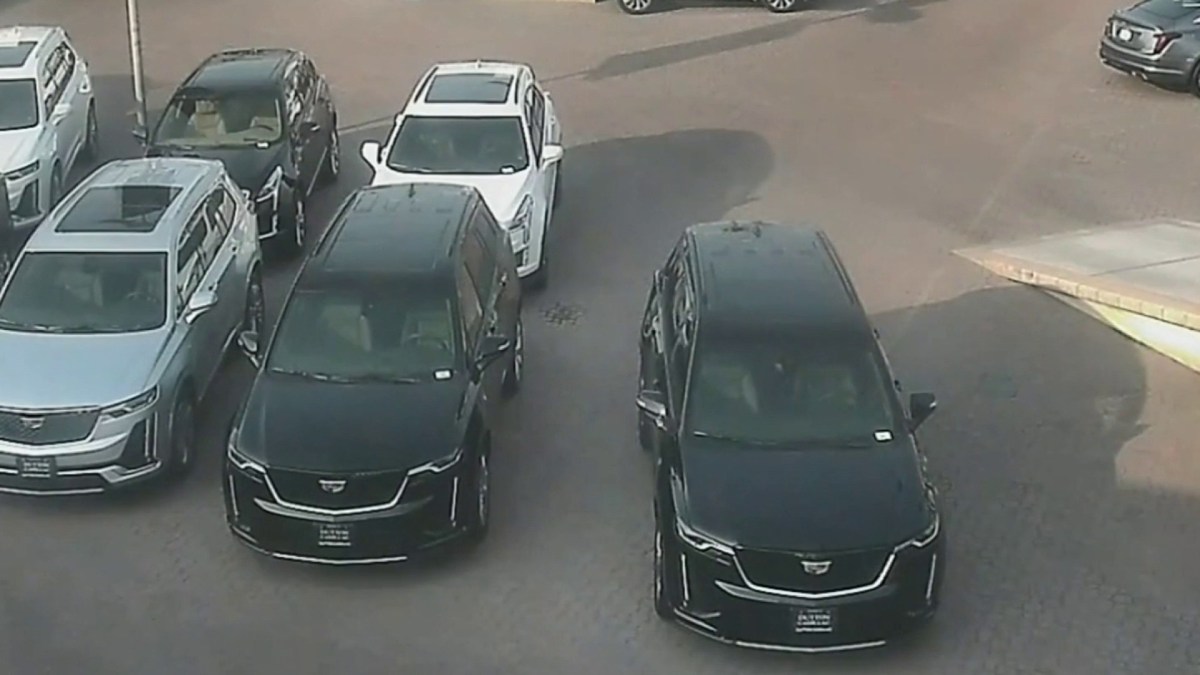 An accused habitual car thief is in custody after a string of thefts across Riverside.

Investigators say that 31-year-old Osama Badran of Corona had just been released from jail along with another person the same day he called an Uber to take him to a car dealership in Riverside.

Cameras show Badran walking in, grabbing a set of keys, and then driving off in a new car.

That car had GPS tracking, which made it easy for police to find him. He was taken into custody following a short pursuit.

Authorities say Badran has been on some form of probation or supervised release while committing these crimes but current laws allow his release back into the community.

Badran was wanted in at least 15 cases over the course of two months ranging from auto theft to identity theft to evading police, according to authorities.

Investigators say Badran is currently being held on a $1 million bail.