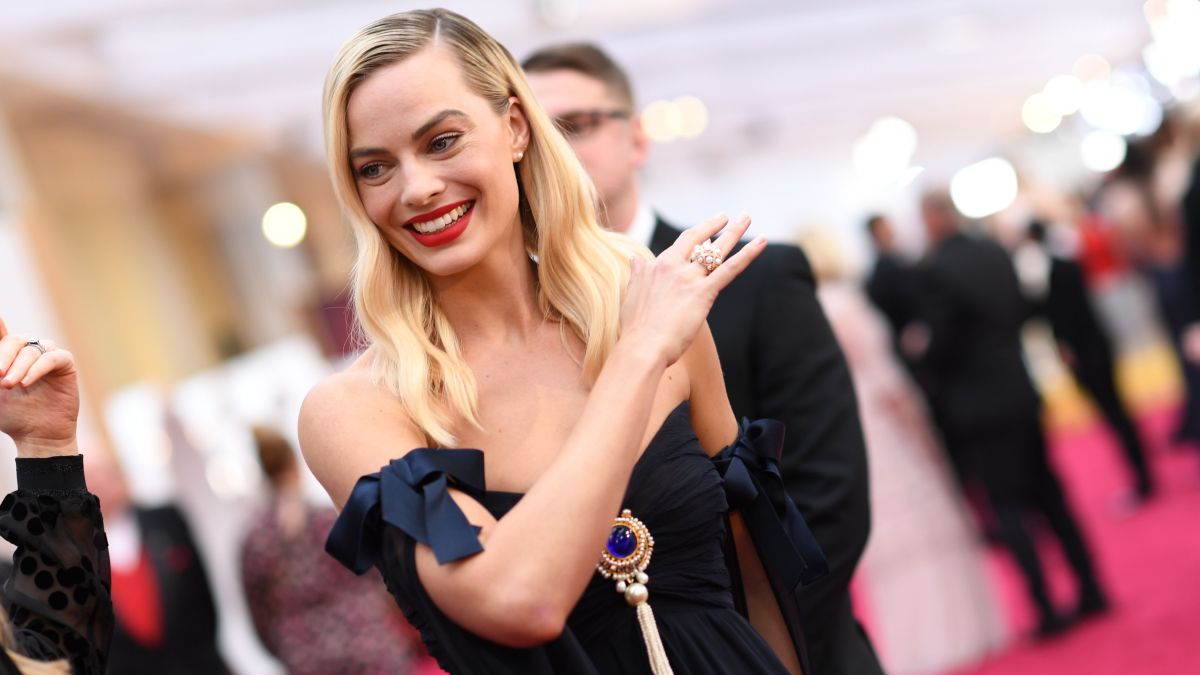 Yo ho, Yo ho, it’s a pirate’s life for Margot Robbie.

E! News has learned that the two-time Oscar nominee will star in a new, female-led “Pirates of the Caribbean” movie. The project, which is being scribed by “Birds of Prey” screenwriter Christina Hodson, is still in early development.

Pirates of the Caribbean: Dead Men Tell No Tales Premieres

The “Once Upon a Time in Hollywood” star’s partnership with Hodson comes several months after they co-launched a script-writing program for women interested in breaking into the action movie world.

“Margot and I share a passion for championing female voices and feel that one way to do that is to connect these writers with a wide array of experts in big-budget filmmaking–men and women alike,” Hodson described of the initiative, which is called the Lucky Exports Pitch Program.

And in a Feb. 2020 interview with the PA, 29-year-old Margot touched on why her production company, LuckyChap Entertainment, is committed to telling stories that “subvert social expectations surrounding gender.”

The actress further explained, “I think we naturally gravitate towards female-driven content because a) there’s a lack of it and we feel a responsibility to kind of attack the statistics in the industry but b) that’s really where our interest lies and there’s a gap in the market…”

The “Pirates of the Caribbean” film starring Margot does not have a director or release date just yet.