One Hospitalized in Gas Station Police Shootout Near Downtown LA 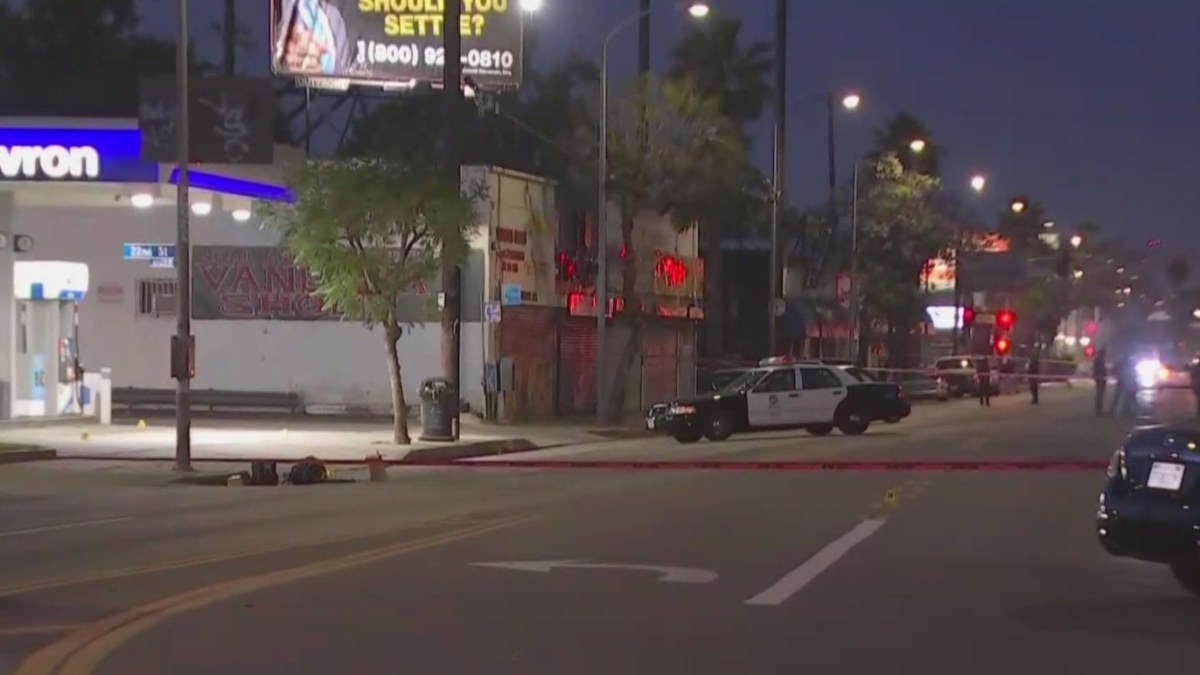 One person was hospitalized in a shootout Monday night at a gas station west of downtown Los Angeles.

Plain-clothed LAPD narcotics officers arrived a Chevron gas station near Vermont Avenue and 22nd Street, just south of the 10 Freeway. As they drove up to the gas pump island, two of three men opened fire on the officers, police said.

One of the men was struck by a round and hospitalized. Details about his condition and what led to the gunfire were not immediately available.

Two other men were later taken into custody.

Two handguns were recovered at the scene, police said.

One officers suffered a minor graze wound from a bullet.