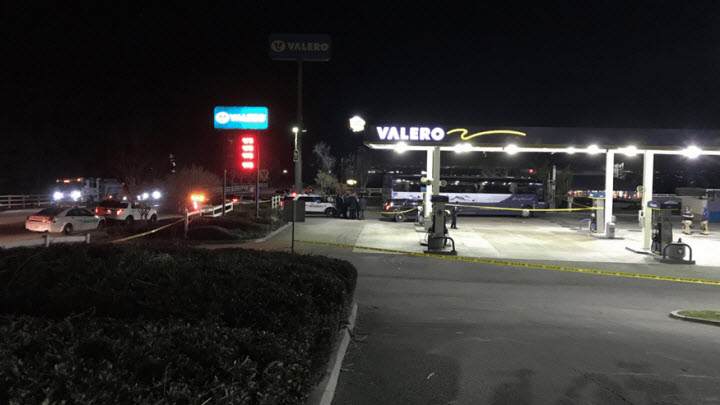 A man accused of opening fire aboard a Greyhound bus traveling through California has pleaded not guilty to one count of first-degree murder and five counts of attempted murder.

An attorney, Clayton Campbell, appeared and said he had been retained to represent Williams.

The shooting occurred in the early morning of Feb. 3 as the bus was northbound on the 5 Freeway in the mountainous Tejon Pass between Los Angeles and Bakersfield. Authorities and a witness said the shooter had been cursing and muttering incoherently before he opened fire.

A passenger on the bus where a shooting killed a woman and injured five others spoke. Patrick Healy reported on NBC4 News at 4 p.m. on Monday, Feb. 3, 2020.

Passengers disarmed the man and forced him off the bus.

A 51-year-old woman from Colombia was killed. Three women and two men were wounded.

Williams’ next court appearance is scheduled for April 28.