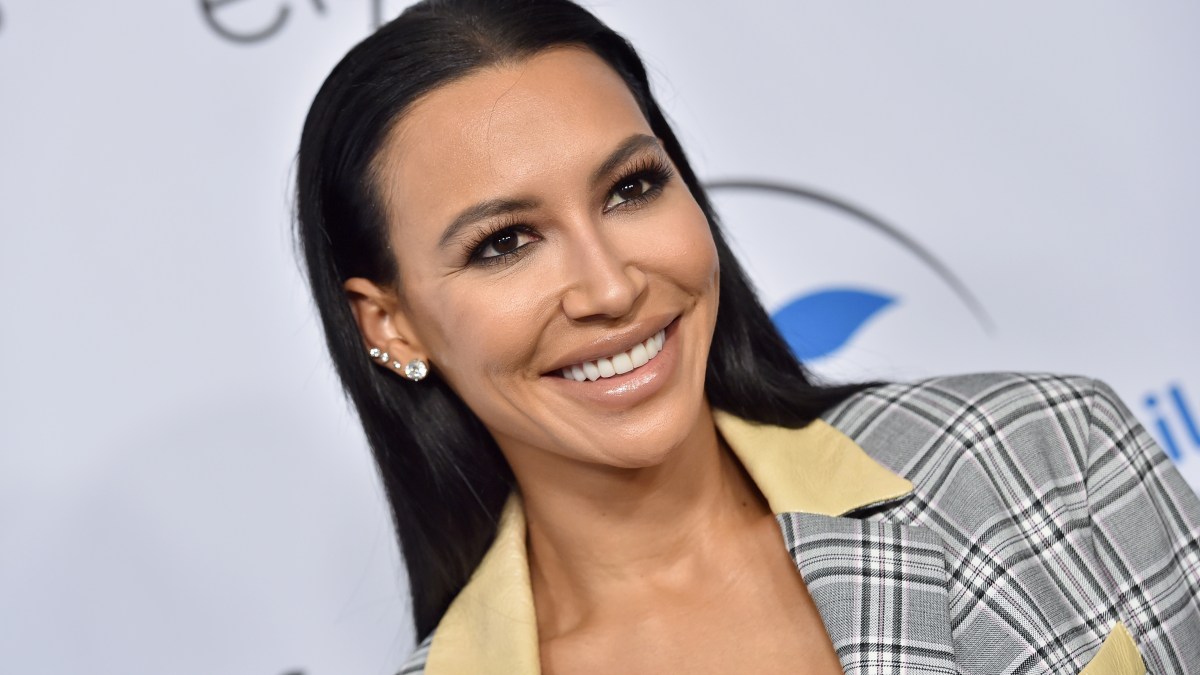 A member of a team searching a Southern California lake for a missing TV star said Sunday that he’s confident his crew is getting a clearer idea of where in the lake to find her, a magazine reported.

Robert Inglis of the Ventura County Sheriff’s Office Search & Rescue Team told Us Weekly that actress Naya Rivera sent to a family member a picture of her 4-year-old son, Josey, in front of a cove before she disappeared July 8 after diving into Lake Piru.

“There was a picture sent to a family member that showed the boy on the boat by a cove,” Inglis told the magazine. “We found where that cove was.”

A time stamp on the photo shows it was taken 90 minutes to two hours before the boy was found alone on the pontoon boat, the magazine reported.

Inglis told Us Weekly that the area where the photo was taken and the spot where the boat was found were starting points for authorities before the search was expanded.

“We did send our dive members to those two locations and searched those extensively,” he told Us Weekly.

Rivera remained missing as of Sunday night. The search was called off Sunday evening and expected to resume Monday morning.

Authorities said Thursday they believe Rivera, 33, drowned in the lake. Her son was found the boat.

The boy told investigators that he and his mother went swimming and he got back on the boat, but “his mom never made it out of the water,” Sheriff’s Sgt. Kevin Donoghue said.

Rivera began acting at a young age, but she rose to national attention playing a lesbian teen on “Glee,” which aired from 2009 until 2015 on Fox.