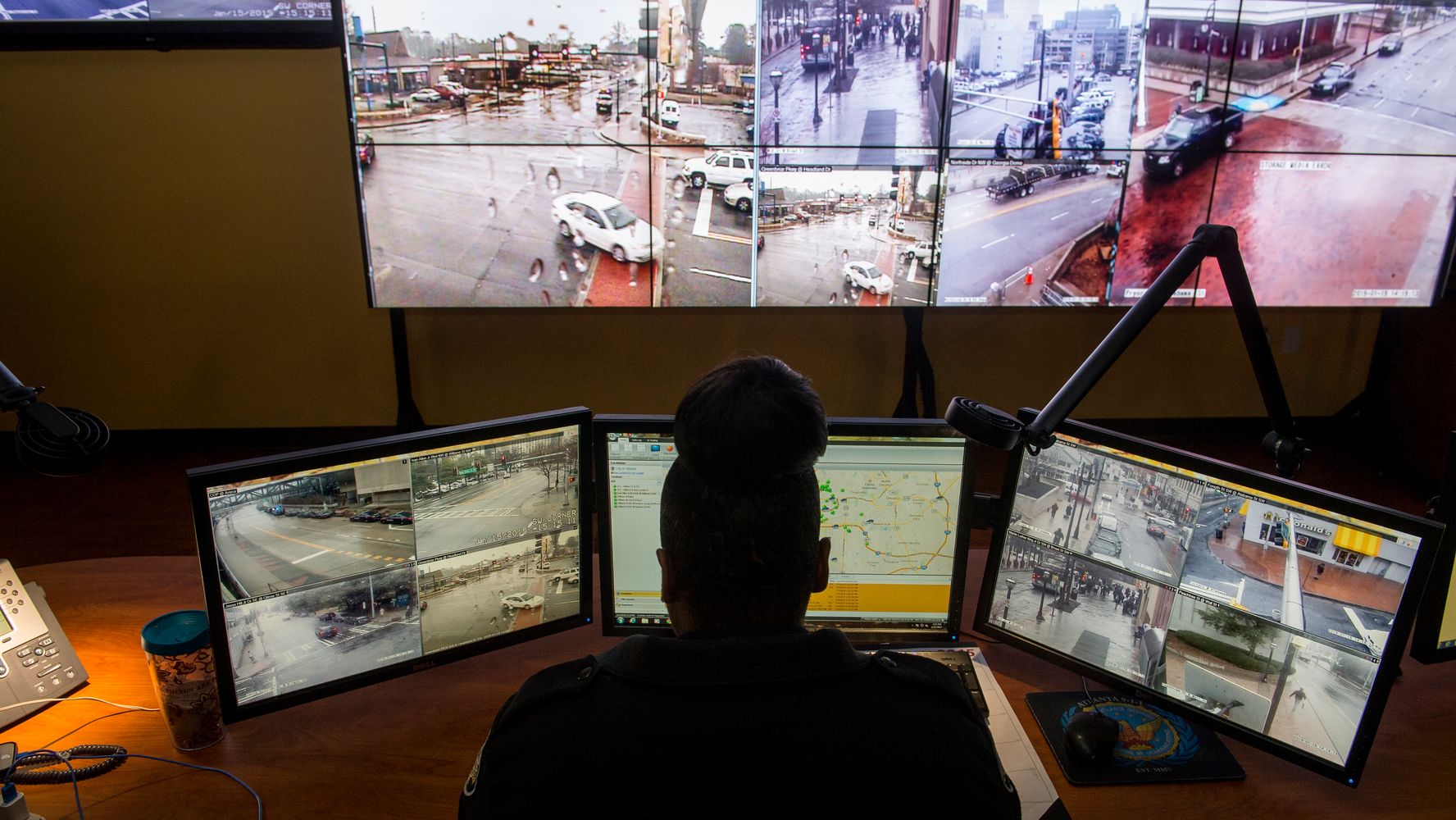 Protests across the country against police brutality are starting to chip away at once-sacrosanct law enforcement budgets. But one significant source of police funding remains mostly untouched: private police foundations, which influence law enforcement efforts largely out of sight of the public.

Set up as private charities that generally donate to their local police departments, these foundations are a way for law enforcement to raise and spend large sums of money without the public’s input or oversight. Their donors tend to be name-brand corporations and local businesses, and police departments admit openly that foundations allow them to make acquisitions the taxpayers won’t cover.

“It funds things the city can’t fund,” a spokesperson for the New York City Police Department said in 2017 of the city’s foundation, and “provides us flexibility to do things quickly.”

But the details of how exactly police foundations spend their money are rarely public. And because they’re private nonprofits, they don’t have to report the names of their donors or where the money goes. When reporters and advocacy groups have pried information loose, they often find that a police foundation is supported by a small group of powerful interests. (The overwhelmingly white, wealthy board of the New York City Police Foundation “reads like an invite list for a party you’re not invited to,” Gothamist, a New York City news site, once put it.) They also find that police use these off-the-books budgets to expand some of law enforcement’s most questionable surveillance capabilities.

“It is packaged as ‘we’re giving back to the community,’” said Heidi Boghosian, an attorney and civil liberties advocate whose 2013 book “Spying on Democracy” examined how private funding helps expand the reach of law enforcement. “But the lack of oversight over where the money goes is huge.”

Crucially, she said, police foundations have played a substantial role in enabling the expanded use of surveillance technology that would be controversial if its scope and cost were debated in public.

Even though the departments in cities like New York and Los Angeles have budgets that dwarf the amount of money they receive annually from foundations, the private funds are a key way that police quietly acquire controversial tools. Foundations have helped police purchase Stingrays, which indiscriminately hoover up cellphone data by imitating cell towers, and license plate readers that automatically log passing drivers.

One of the best-known examples involves Palantir, a data analytics company launched with CIA funding to develop spy software. In 2007, the Los Angeles Police Department acquired Palantir software as a gift from the Los Angeles Police Foundation, ProPublica found; Target Corp. contributed the $200,000 to make the purchase. The workaround allowed the LAPD to avoid public hearings and elected officials’ questions and to not dip into its own budget.

In Atlanta, the police foundation was integral to funding a vast network of security cameras that cover the city as well as a monitoring hub where police watch the footage in real time. The Atlanta City Council made a small initial purchase of video cameras. But it’s the foundation that has paid to upgrade the monitoring center and that encourages businesses, campuses and office parks across the city to purchase their own cameras compatible with the city’s surveillance hub. Having spent just a few million dollars from its own budget, The Atlanta Journal-Constitution reports, the Atlanta Police Department gained surveillance capabilities that would have cost it an estimated $300 million.

A lot of these wealthy donors … have elite motivations.
Heidi Boghosian, an attorney and civil liberties advocate

For critics of arrangements like these, the issue is not that the equipment in question isn’t useful to police. (Although when it comes to video surveillance, the evidence that it has reduced overall crime is questionable.) It’s that police foundations are turning private interests into public priorities.

The surveillance project overseen by Atlanta’s police foundation has been heavily financed by the city’s business leaders. One of the first neighborhoods that plugged its video cameras into the surveillance network was Midtown, which is home to many corporate headquarters, law firms and high-rise hotels.

“A lot of these wealthy donors … have elite motivations,” Boghosian said. “They may have a vested interest in protecting property” ― chiefly their own.

But there’s a long history of police taking the directive to guard property as a cue to suspect and surveil people of color.

Those who experience the brunt of policing are not the ones who have money to donate to foundations or socialize with law enforcement leaders at annual galas, Boghosian said. “Immigrants, lower-income neighborhoods, persons of color — these are the communities that have traditionally been targeted, the ones who disproportionately suffer.”

Who disproportionately benefits from police foundations is another matter.

We don’t know a lot about the dynamics of that because there’s no transparency around what the foundations are doing.
Chris Dunn, legal director of the New York Civil Liberties Union

The general reputation of police foundations is so positive and inoffensive that many major corporations — Amazon, Starbucks, Target, Bank of America, to name a few — count themselves as donors. But over the years, watchdog groups have noticed that some corporate donors also happen to benefit from lucrative law enforcement contracts.

In some cases, police foundations have made gifts of equipment or technology to police departments that lead to long-term contracts for the foundation’s donors. The New York City Police Foundation helped build a citywide surveillance hub that runs on IBM software. The technology giant has been a corporate sponsor of that foundation and its annual gala for years.

“We don’t know a lot about the dynamics of that because there’s no transparency around what the foundations are doing,” said Chris Dunn, the legal director of the New York Civil Liberties Union.

A police foundation may have bylaws on avoiding donor conflicts of interest, but they’re not enforceable by the public. “You can’t really figure out what’s happening inside the foundation,” Dunn said.

One potential conflict arose after a federal judge in 2013 ordered New York City to put 1,000 body cameras into use, according to Politico. Before the NYPD could put out a request for proposals, the police foundation gifted the department with several dozen body cameras made by VieVu and Taser — two of the foundation’s corporate sponsors. The NYPD then tested those brand cameras before selecting from dozens of corporate bids for the contract on 1,000 cameras.

From the outside, it looked like the foundation’s donors had an inside track: Taser and VieVu were the two finalists, and VieVu won the contract.

A decade ago, as Los Angeles and the surrounding county were bidding out a $600 million contract to update its emergency communications network, Motorola donated $164,000 to the city police foundation and added a former police chief, William Bratton, to its corporate board. Motorola won the contract.

When reporters for ProPublica drew the connection, even the Los Angeles foundation’s founder was critical. “If you are taking money from Motorola and all of a sudden Motorola is providing you with your radios, those are major concerns,” said former LA police chief Bernard Parks. “You should shy away from those relationships.”

The NYPD, the New York City Police Foundation, and the corporations that have links to both firmly maintain that the foundation and its donors don’t have special influence over that city’s contracting process. But for outside watchdogs, there’s simply no way to assess the truth.

“It is so widespread and so well-funded,” Boghosian said. “But it’s flying below the radar of accountability.”

Calling all HuffPost superfans!
Sign up for membership to become a founding member and help shape HuffPost’s next chapter
Join HuffPost