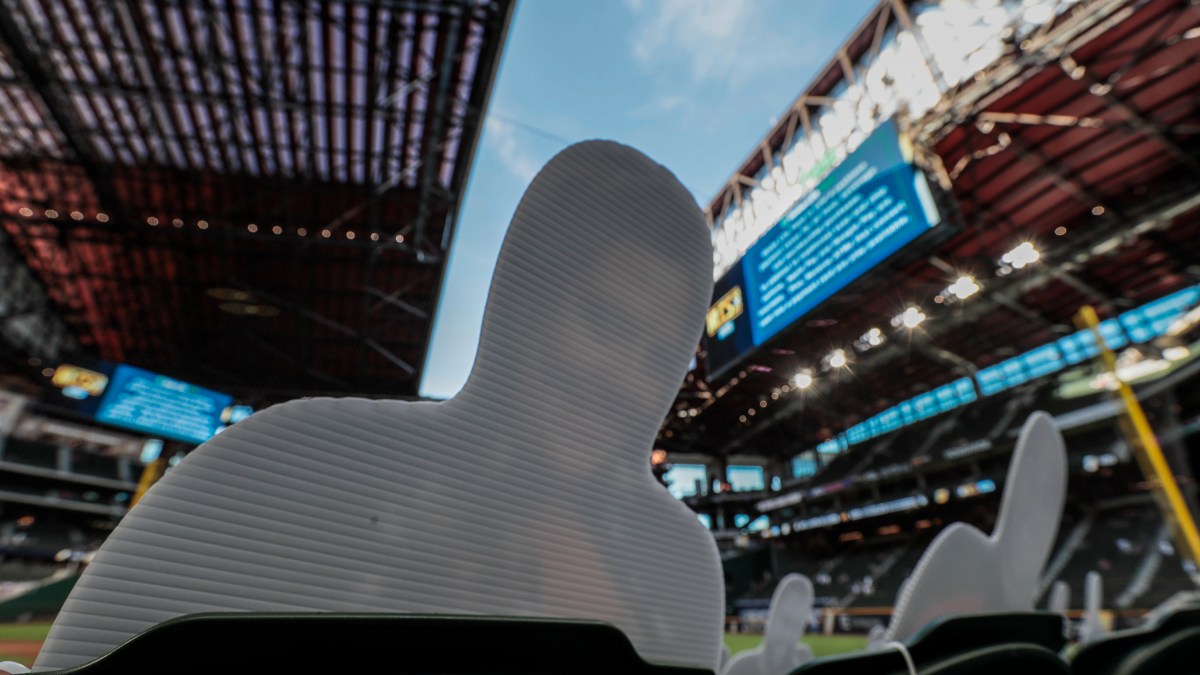 The roof at Globe Field will be closed for Game 3 of the World Series on Friday night between the Los Angeles Dodgers and Tampa Bay Rays.

The commissioner’s office said in a statement it made the decision “given Friday’s forecasted temperatures, wind chill and the possibility of rain.”

The game-time temperature is forecast at about 51 degrees.

The roof at the new $1.2 billion home of the Texas Rangers had been open for the first two games. The temperature was 82 degrees when Tuesday’s opener began and 81 degrees when Game 2 started Wednesday night.

MLB said it consulted with medical advisers and believes a closed roof will “provide the best competitive environment for players and the most comfort for fans without jeopardizing their safety in any way.”

The Series was tied at one game apiece after Los Angeles won the opener 8-3 and Tampa Bay won Game 2 by 6-4.