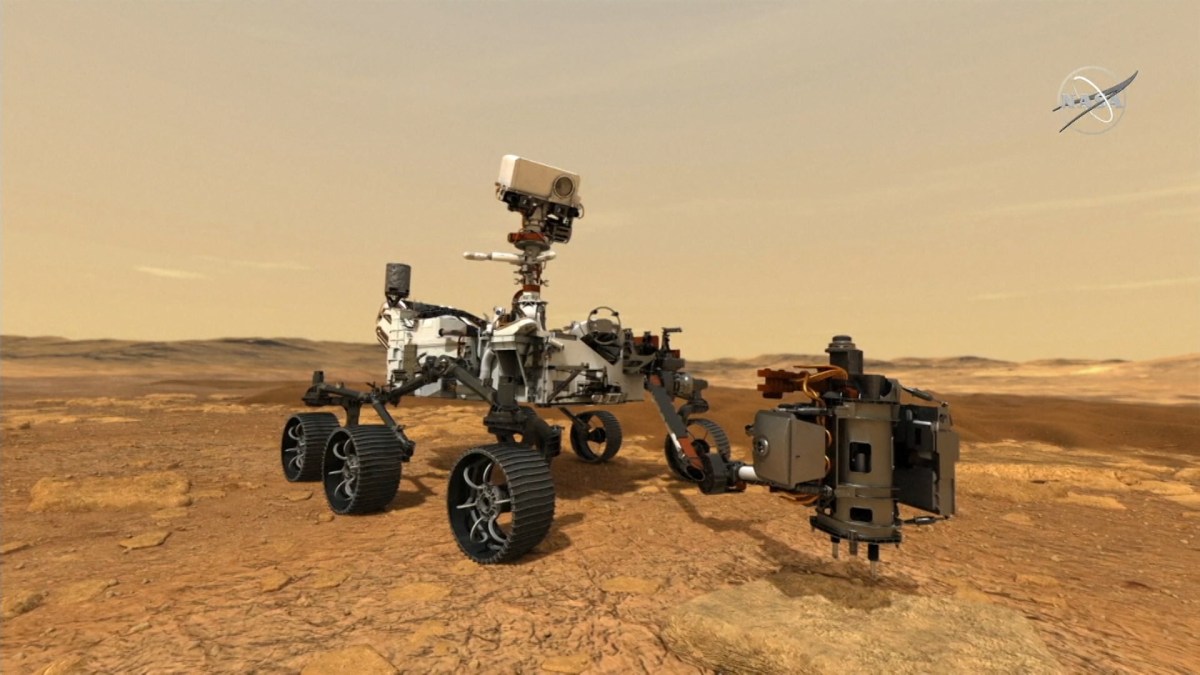 If everything goes as planned, this Thursday, Feb. 18, the fifth NASA Rover will arrive to Mars.

Mars 2020 / Perseverance, a long-term robotic exploration effort of the Red Planet that seeks to explore the potential for life on Mars, has been made possible, thanks to the collaboration of an extensive group of scientists and engineers.

The group includes Luis Domínguez, an engineer from South Los Angeles who works at NASA’s Jet Propulsion Laboratory in Pasadena. The engineer was one of the inspectors on the Perseverance rover prior to its launch in July 2020.

“It is an honor to have the opportunity to work with all the people who work here at JPL, especially coming from south central Los Angeles,” said Domínguez.

The mission, according to NASA’s website, provides opportunities to gather knowledge and demonstrate technologies that address the challenges of future human expeditions to Mars.

“One of the instruments that [the Perseverance rover] has is an instrument that can make oxygen from the atmosphere of Mars, and with that when we send humans to Mars we will already have the technology and the ability to make oxygen.”

Perseverance can also drill and collect samples of soil and set them aside on the surface of Mars to be collected in future missions.

“We want to understand why rivers used to flow on Mars and now they don’t, now it’s a planet that looks more like a desert,” said Domínguez. “The place we are going to investigate, Jezero Crater, has what appears to be a river that ended there.”

If successful, Perseverance will be NASA’s ninth landing on that planet.

Domínguez, whose mom is Mexican and father is Honduran, never imagined that his love for science would lead him to fulfill his dreams, and now that he has achieved them he has a message for future generations.