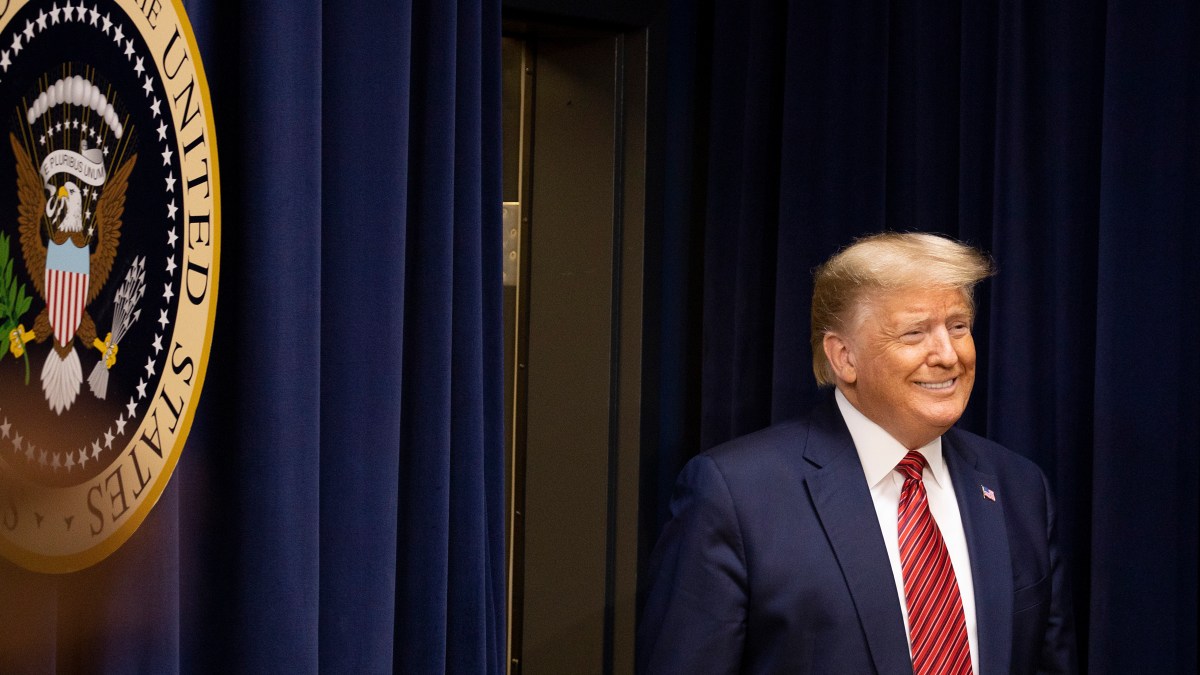 President Donald Trump will travel to the Democrat-heavy Los Angeles area Tuesday for an approximately four-hour visit to meet with organizers of the 2028 Olympic Games and attend fundraising events in Beverly Hills.

Trump will fly to Los Angeles International Airport from Washington and take his traditional helicopter ride to Santa Monica before traveling by motorcade to the Montage Beverly Hills.

Here is a list of the streets in Beverly Hills to avoid:

The following roads will be completely closed between 12 p.m. and 8 p.m.:

The Los Angeles Police Department is advising motorists to avoid the following areas: