Twitter Drags LeBron James For Being A Fair-Weather Dodgers Fan 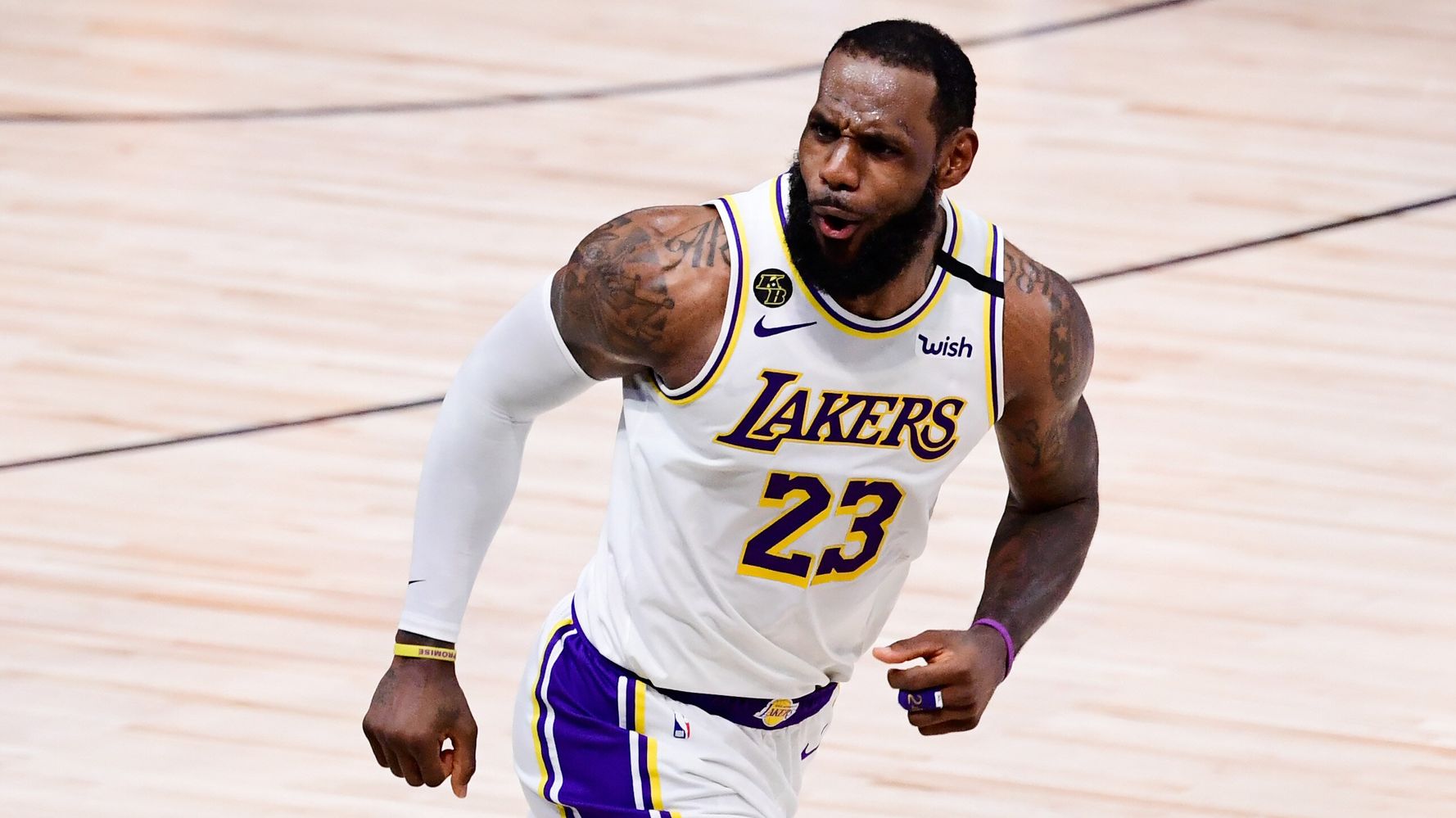 LeBron James rooted hard for the Los Angeles Dodgers during their World Series Game 1 victory over the Tampa Bay Rays on Tuesday. He live-tweeted shoutouts to the Dodgers’ Cody Bellinger, Mookie Betts and winning pitcher Clayton Kershaw, writing that “the whole team was simply too damn good.”

But instead of being applauded for supporting another pro team in the city where he and his Los Angeles Lakers teammates now reign as NBA champions, the superstar got shaded.

Critics reminded the King that he has cheered for perhaps a few too many baseball teams over the years, changing allegiances the way he has changed teams in his NBA career.

In 2007, James, an Ohio native who was playing for the Cleveland Cavaliers at the time, drew the ire of the locals sports faithful by wearing a Yankees hat to an Indians-Yankees playoff game.

But in 2016 James appeared to be fully behind the Indians in the World Series, wearing a “Cleveland or nowhere” T-shirt against the eventual winner Chicago Cubs.

Twitter took some swings at his fair-weather fandom. (And, yes, we know the photo of him in Cubs gear is because he lost a bet.)

Move over Drake. LeBron is the ultimate baseball bandwagoner. 😅 pic.twitter.com/9t2URLVPqU

LeBron honestly ruins this for people who have been Dodger fans their entire life. Stick with a team man.

Yankees/Indians/Dodgers fan Lebron James is tuned in to the World Series https://t.co/cDXtp6JsFx

Cleveland or Nowhere???? Just remember the outcome of this series pic.twitter.com/VVKueeBTqo

Bruh I’ve seen u rocking Indians gear and Yankees gear multiple times….. pick a team, it doesn’t work like how ur b-ball career has gone

Move over Drake. LeBron is the ultimate baseball bandwagoner. 😅 pic.twitter.com/9t2URLVPqU

Are you front running again

Thought you were Indians fan…. CLE still loves ya!! Just try to come back maybe no maybe yes no… yes yes come back to the CAVS! pic.twitter.com/SCpbXUoEhg