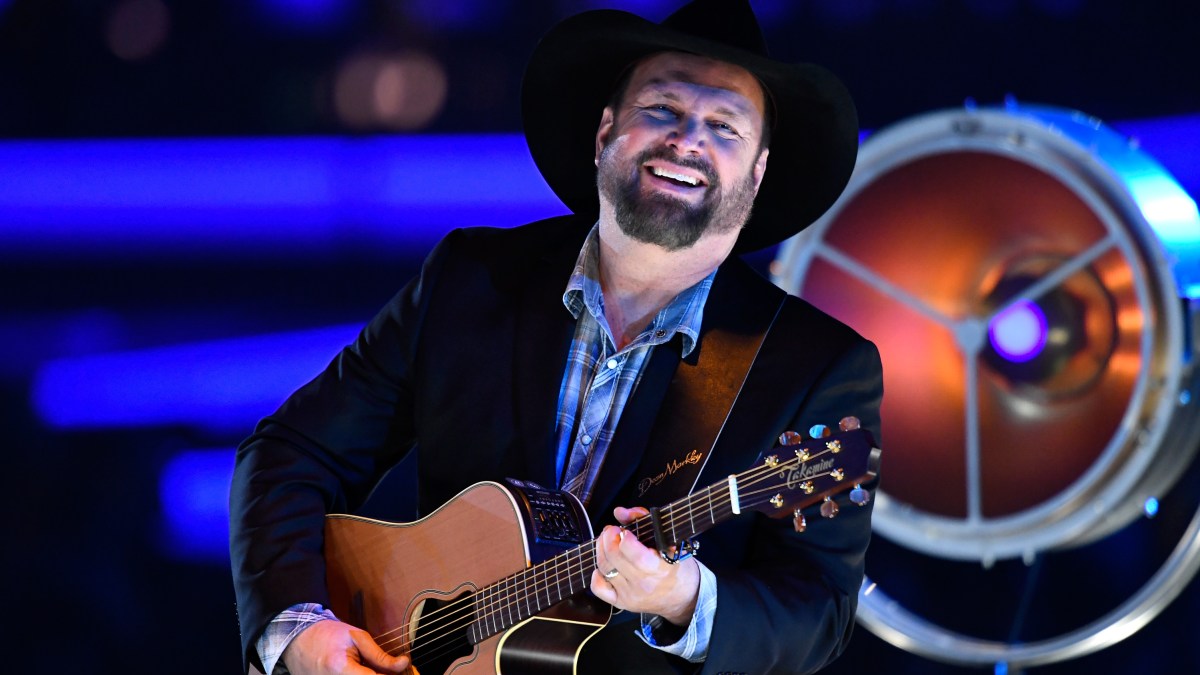 Garth Brooks wants to give fellow country music superstars a chance to shine.

On Wednesday, Brooks told reporters in a Zoom press conference that he’s removing himself from contention for the Entertainer of the Year honor for all future CMA Awards. Brooks has taken home the award a record-breaking seven times — most recently in 2019, and previously in 2017, 2016, 1998, 1997, 1992 and 1991.

According to the “Friends in Low Places” singer, he decided to pull out of the running after the Country Music Association said they could not grant him Entertainer of the Year Emeritus status.

Referencing last year’s win, Brooks explained, “There was one tweet in there that really stuck in my head. It said, ‘Hey man. This guy. Why doesn’t he step down?’ 100 percent agreed. The last thing I want to do is seem ungrateful, to the CMAs and everybody who has voted for us. We are officially pulling ourselves out. It’s time for somebody else to hold that award and know what that feels like, because they’re all out there busting their butts.”

Brooks added, “For eight months, it has bothered me. But there is a freeing feeling about me right now when I walk out of this building that I’m going to really, really, really enjoy where we stand as a band and crew. I really love the fact that someone else is gonna get to experience that Entertainer of the Year nod, so that’s a wonderful thing.”

So which performer would Brooks like to see become the next reigning Entertainer of the Year?

Eligible voting members will begin the second round of voting for this year’s CMA Awards nominees on Friday. In a statement released by the CMA to Billboard, they said it’s possible Brooks’ name will still appear on the ballot.

“The nominees and winners of the CMA Awards are selected by the vote of eligible members of the Country Music Association and not by CMA,” the statement read in part. “The long-standing CMA Awards rules do not allow individuals to remove themselves from the balloting process at any point… If voters have nominated Garth Brooks in the first round, his name will appear on the second ballot. It will then be up to voters in this second round to select their top finalists. The final 2020 CMA Awards nominees, which will consist of five nominees in each category, will be announced in the coming weeks, with a final round of voting taking place in October.”

The 2020 CMA Awards are slated for November, however an official date has not been announced.